The Economic Development Partnership of North Carolina and U.S.-U.A.E. Business Council are pleased to host a business seminar and luncheon with His Excellency Majid Al-Suwaidi, U.A.E. Consul General in New York, representatives from the U.A.E. Embassy in Washington, and senior executives from Etihad Airways and First Abu Dhabi Bank.

The luncheon will create an opportunity for the U.A.E. delegation to establish new ties with Raleigh and Durham-based businesses by discussing a range of products and services they provide as well as highlighting investment opportunities in the Emirates. 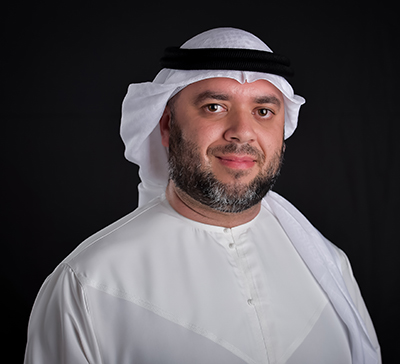 H.E. Majid Al-Suwaidi is the Consul General of the United Arab Emirates (U.A.E.) in New York, appointed in September 2015. H.E. Al-Suwaidi, an expert in international negotiations, has led the U.A.E. Mission to the United Nations’ (UN) engagement in matters covering a wide range of issues relating to economic growth and development.

Most recently, H.E. Al-Suwaidi served as Lead Negotiator on Climate Change, Energy and Sustainability for the U.A.E. Ministry of Foreign Affairs. He worked closely with the Conference of Parties to the United Nations Framework Convention on Climate Change (UNFCCC) to negotiate the landmark climate change agreement, which was adopted at the Paris Climate Conference (COP21) in 2015. H.E. Al-Suwaidi was also instrumental in the advancement of the UN Sustainable Development Goals (SDGs), which set an international mandate to take action on global sustainability issues.

H.E. Al-Suwaidi previously worked as a reservoir geologist in the Abu Dhabi National Oil Company (ADNOC).  He has nearly 10 years of experience in the oil and gas sector, in all stages from exploration to development. He is also an accomplished researcher. His work has been published in numerous articles and featured in several major academic conferences.