Murphy’s Naturals, a home-grown mosquito repellant company, is preparing to double its footprint in Raleigh, despite the pandemic. Murphy’s Lemon Eucalyptus Oil is taking a back seat to its new hand sanitizer.

Murphy’s Naturals CEO Philip Freeman credits the company’s recent success to multiple factors, from a new hand sanitizer line launched in conjunction with the pandemic’s spread earlier this year, to a federal infusion in the form of Paycheck Protection Program funds.

But he said it really comes down to people. And, with layoffs happening at other companies throughout the Triangle, he said he’s been able to find top tier caliber talent as his company expands – meaning that people factor could continue to drive the company. 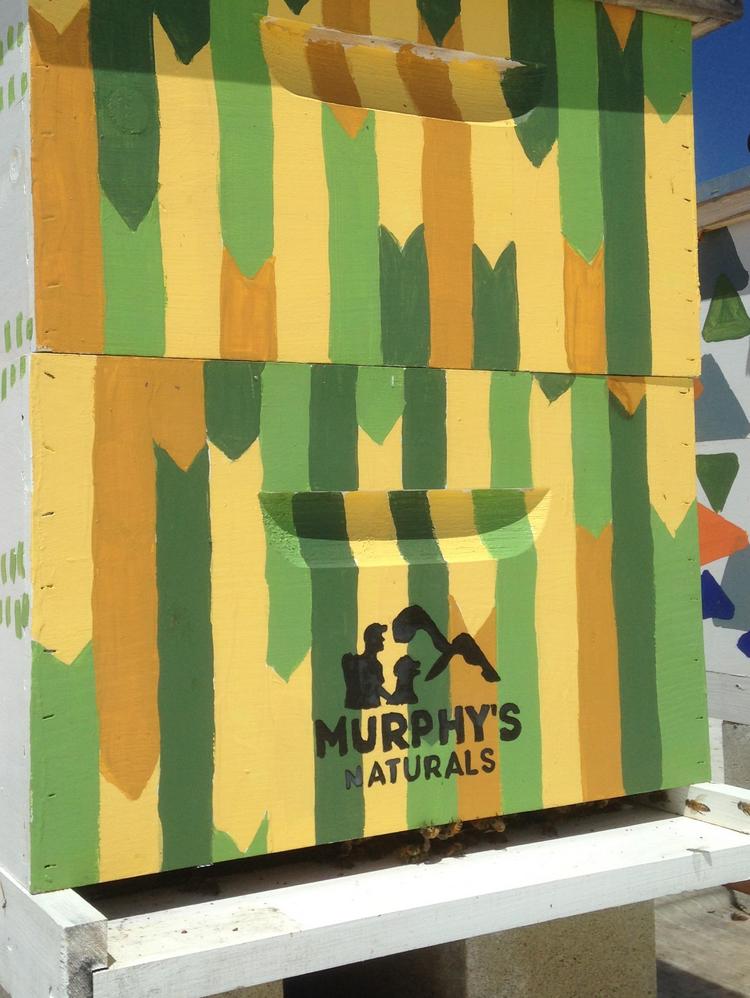 It started in March. The headlines kept coming. Everyone seemed afraid of the virus’ spread. And hand sanitizer was nowhere to be found amid the demand. So Freeman, whose company primarily manufactures organic mosquito repellents, did some research and realized many of the same materials and processes his firm was already using to develop its products would work to manufacture hand sanitizer.

The firm started small, pumping out a few thousand bottles and taking orders on its website.

“Initially, we were thinking this might be a short-term need,” he said. “But based off of everything I’m seeing, I think it’s going to a longer-term need.”

So Murphy’s made an investment in new filling equipment that the firm implemented just this week, capable of pushing out 10,000 bottles a day.

“It’s hard to keep up with it,” Freeman said. Repellent continues to drive the business, but hand sanitizer is in the mix to stay. Demand for all products has been significant, Freeman said.

“We didn’t know what it would be like this year because there were a lot of question marks,” he said.

There’s so much demand, in fact, that production can’t keep up, which is why Murphy’s is expanding outside of its 20,000-square-foot presence, taking on an additional 18,000 square feet. The plan is to then take up to 30,000 additional square feet later this summer (to be shared with coworking initiative the Loading Dock), though those details have yet to be worked out. The goal is to keep up with a nonstop churn, driven in big part by Amazon (NYSE: AMZN).

“We’re up over almost 100 percent year to date on Amazon,” he said. “That’s really big growth for us considering 75 percent of our business comes through online sales.”

But despite the success, Freeman said the company has lost retail business due to closures, to the tune of “hundreds of thousands of dollars.” That’s why, earlier this year, the company pursued PPP financing. While the company won’t say how much it received, Geoff Keegan, vice president of finance for the company, said both Murphy’s and the Loading Dock got what they asked for through the program. And Keegan says it’s his understanding that the firms will not have to pay those loans back.

“If the program works as its intended to, we can cover about 100 percent of the loan in terms of payroll without even factoring in rent and utilities and other things you can use a portion of the loan proceeds for,” he said. “Not only have we been able to keep payroll, keep our headcount, but we’ve actually grown it a bit, so we should be in good shape as far as the forgiveness process.”

For Freeman, the PPP wasn’t just about the cash, but the confidence, he said.

“It’s just having the security of knowing that the funds were there to back us up … giving our employees the confidence that we’re going to be fine,” he said.

Murphy’s is at more than 30 employees and growing.